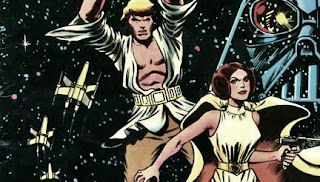 This is the first Cult Film Freak, with a concise summary style that was dropped when a new improved Cult Film Freak base was created with normal-length reviews and interviews...

The reason for this original Cultfilmfreak resurrection, now referred to as Original Cultfilmfreak as it differs and is a primal version of the new legitimate site, is to include stuff from banal comedies to television shows that no longer fit within the mothership, including book reviews, and especially to keep the older, often snarky and sarcastic, bluntly opinionated old school movie posts alive and kicking in their own unique style here, that began our journey into Cinematic Reviews: a milestone of the evolution of James M. Tate's Cult Film Freak.
Email ThisBlogThis!Share to TwitterShare to FacebookShare to Pinterest